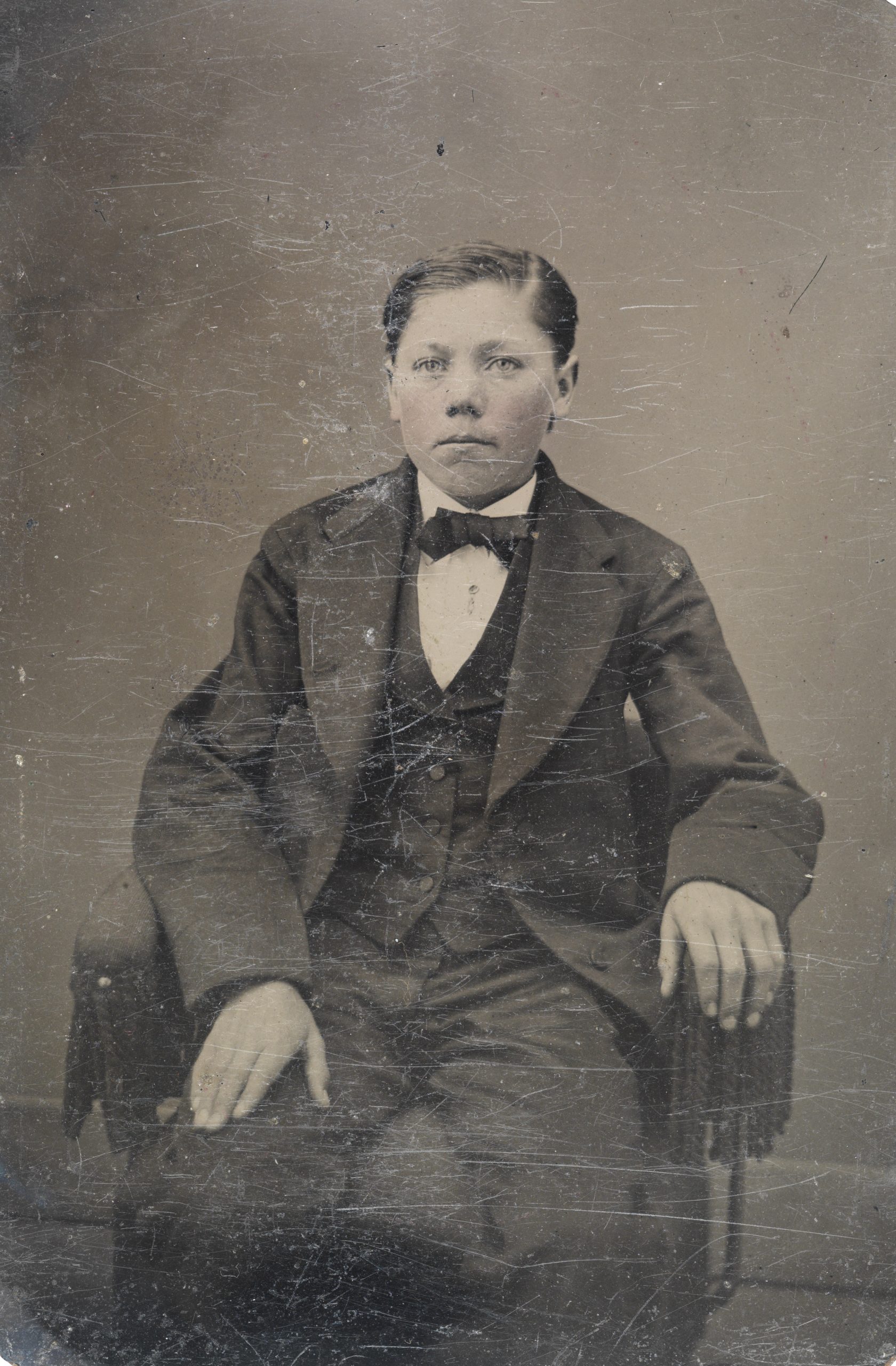 Simon Benson is 17 years old. He leaves Norway, and he comes to the United States. Simon is an immigrant. 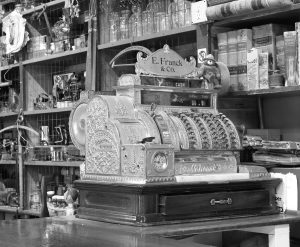 Simon lives in Wisconsin. He works at a store. He also studies English. He wants to make more money. 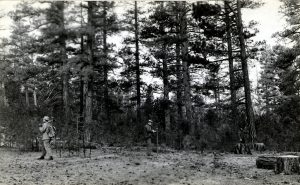 Now Simon is 28 years old. He moves to Oregon. He buys a big forest. 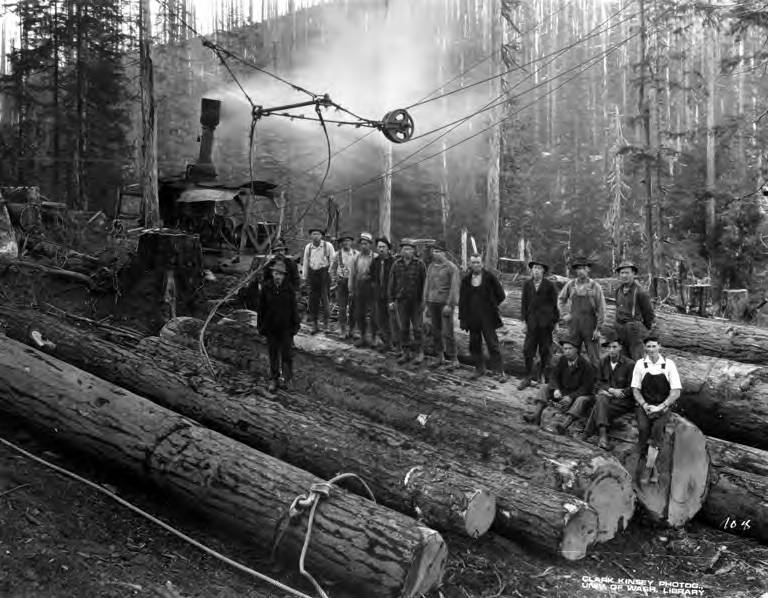 Simon starts a business. It cuts trees for wood. Business is good.

Simon is very rich. He has a lot of money. He has a nice house in downtown Portland. 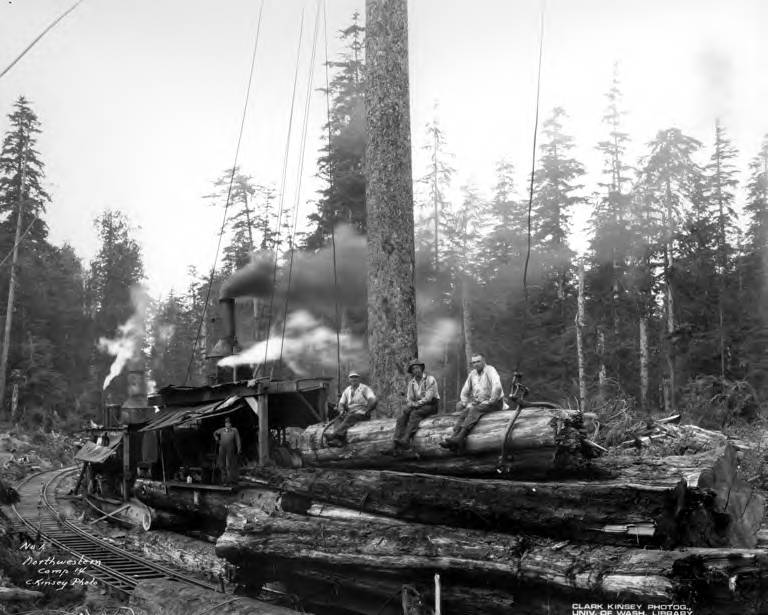 Many people work for Simon. Work in the forest is not easy. The workers are thirsty. 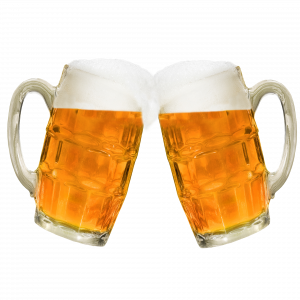 Simon doesn’t like beer. He says, “Drink water, not beer.” 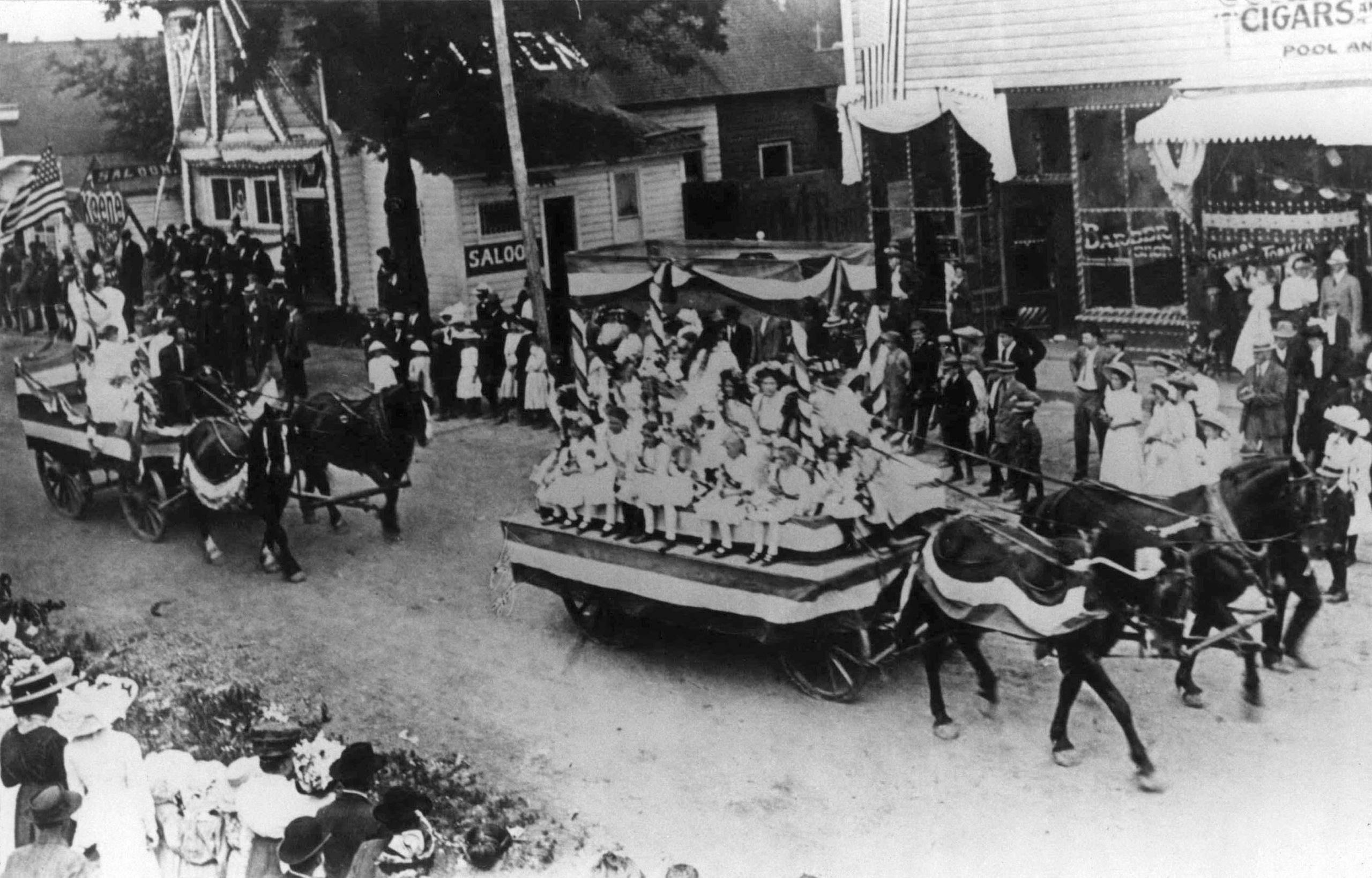 Simon watches a parade on the Fourth of July. He sees a little girl. She is crying. She is thirsty, but she has no water. 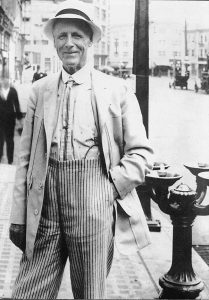 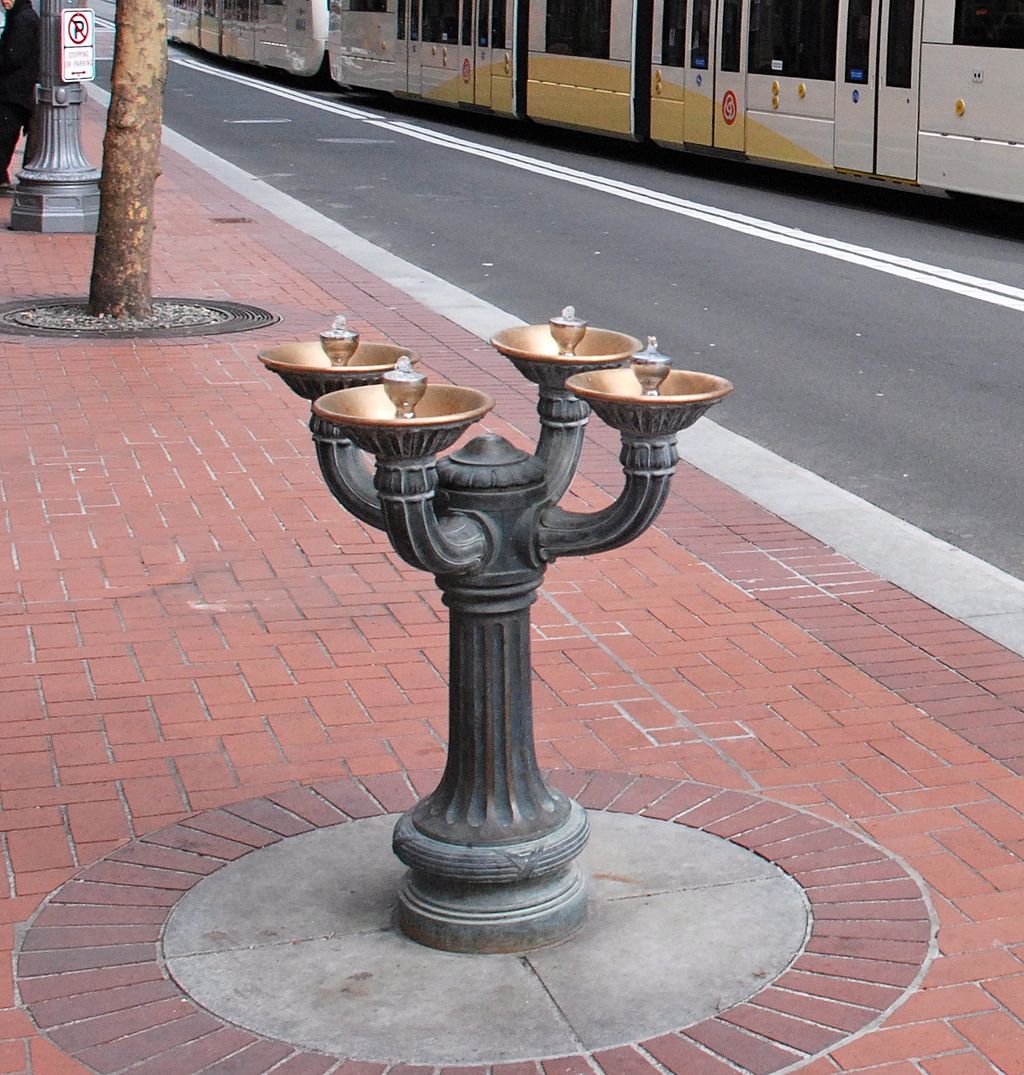 Today there are more than 70 “Benson Bubblers” in downtown Portland. Have you seen one?

Talk with a classmate. Are you an immigrant? Where are you from? What is your story?