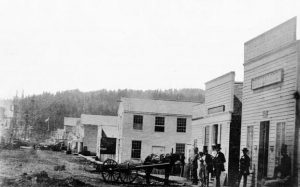 The year is 1845. There is a new city in Oregon. It is by the Willamette River. 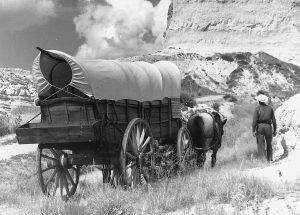 People come from far away. They want to live there. They move to Oregon in wagons. 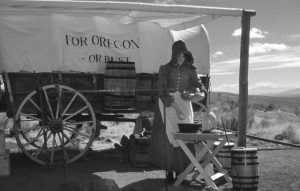 “What is the new city’s name?” the people ask. 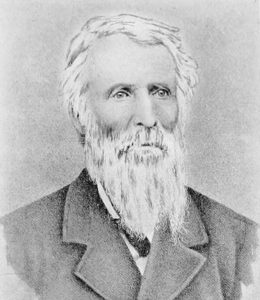 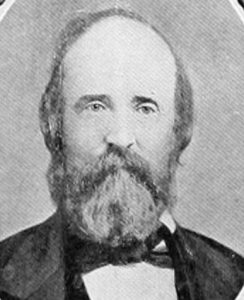 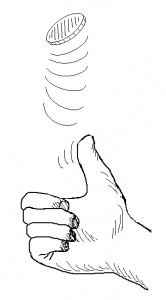 The men can’t decide. So they find a penny. They flip the coin three times. 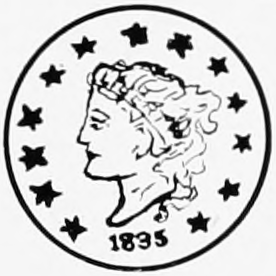 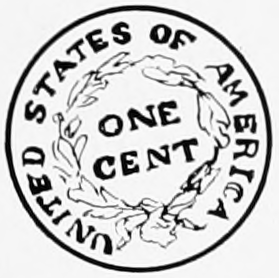 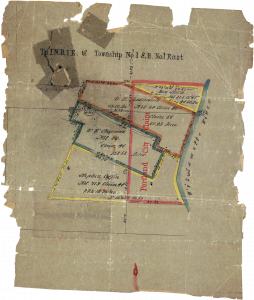 The name of the new city is Portland, Oregon. 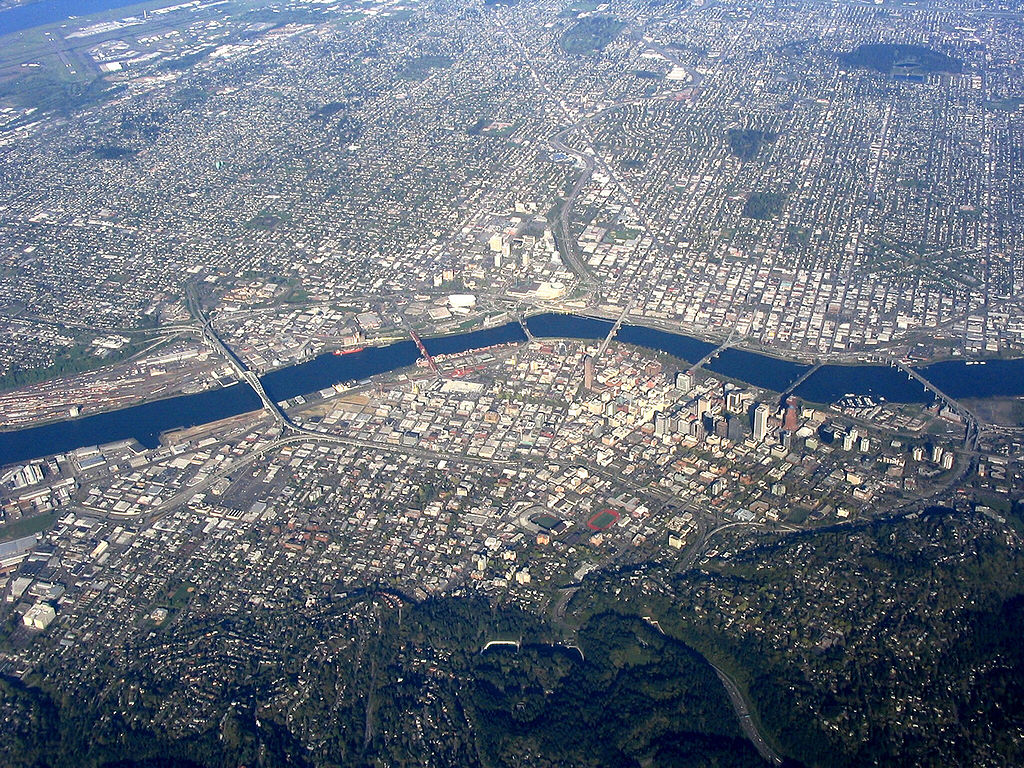 … but the penny is the same. You can see the penny at a museum in downtown Portland. It is at the Oregon Historical Society.