The development of policing in the United States coincided with the development of policing in England. In fact, the United States legal system traces its roots back to the common law of England. However, we can go all the way back before 1750 BC to see how forms of policing were common during ancient times, to what is now known as kin policing. Kin policing is when a tribe or clan policed their own tribe, and it often turned bloody quickly. The blood feuds would go on for a long period of time. [1]

However, it is estimated, also sometime around 1750 BC, that the Code Hammurabi was engraved in stone. This code detailed 282 sections of how one individual should treat another individual in society, and the penalties for such violations. The code is seen as the beginnings of law and justice. Around 1000 BC, Mosaic Law emerged. This law was a new form of rational law and hoped to predict what behaviors were prohibited. In Mosaic Law, the ruling class did not create the law. The Code of Hammurabi and Mosaic Law formed the ladder that would eventually lead to the creation of policing, as we now know it today. [2]

Peisistratus (605-527 BC), who was the ruler of Athens, has been called the father of formal policing. During this time of growth, new Greek city-states were being developed and blood feuds that lasted decades had to be quashed. Kin policing slowly washed away due to its barbaric nature and new doors opened for a modern city driven policing model. The first police service in Athens was developed by Sparta and it is often looked at as the first secret service. [3]

Augustus Caesar (27 BC), who was the first emperor of Rome, was instrumental in creating what is now called the urban cohorts. The urban cohorts were men from the Praetorian Guard (Augustus’ army), charged with ensuring peace in the city. As crime rose and became more violent, Augustus formed the vigils, which were not affiliated with the Praetorian Guard, but were charged with fighting crime and fires. The vigils were given the power to protect and arrest. [4]

From 6 AD until the 12th century, Rome was patrolled day and night, by a public police force. With the fall of the Roman Empire, kings then assumed the role of protection. From the 12th-18th centuries, kings in England appointed sheriffs. At age fifteen, boys could volunteer with the posse comitatus to go after wanted felons. Constables, a police officer with limited authority, assisted the sheriffs with serving summons and warrants. Because young volunteers did the policing work, there were several problems, such as corruption and drunkenness. Victims who had the means to hire private police or bodyguards to so for protection, but unfortunately, that meant those who were poor, had neither help nor protection. [5] 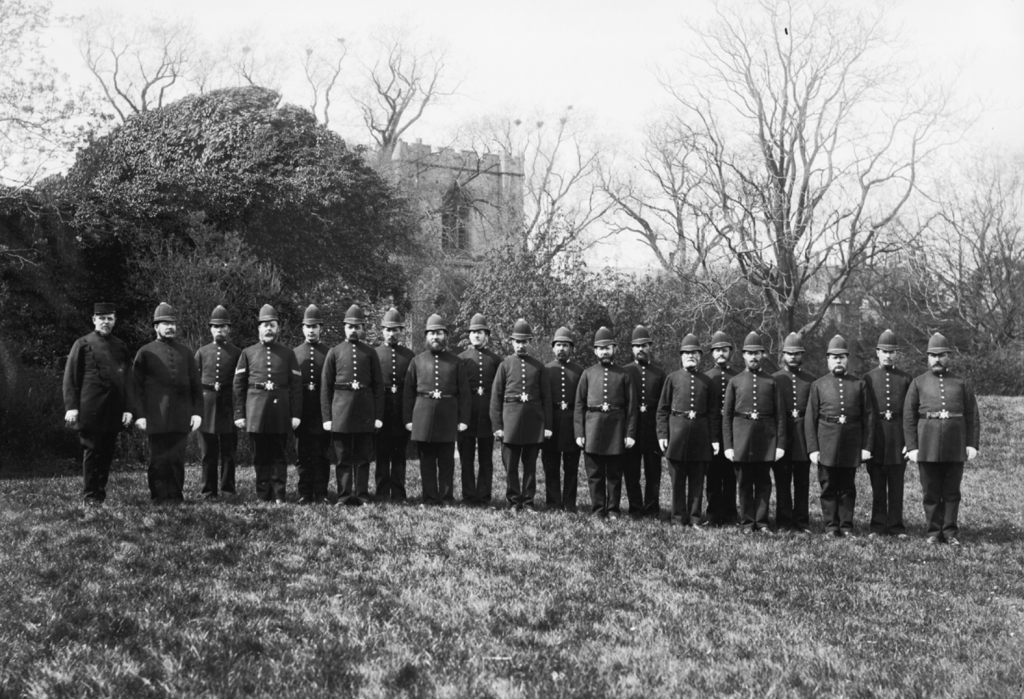 6.1. Policing in Ancient Times by Tiffany Morey is licensed under a Creative Commons Attribution-NonCommercial-ShareAlike 4.0 International License, except where otherwise noted.