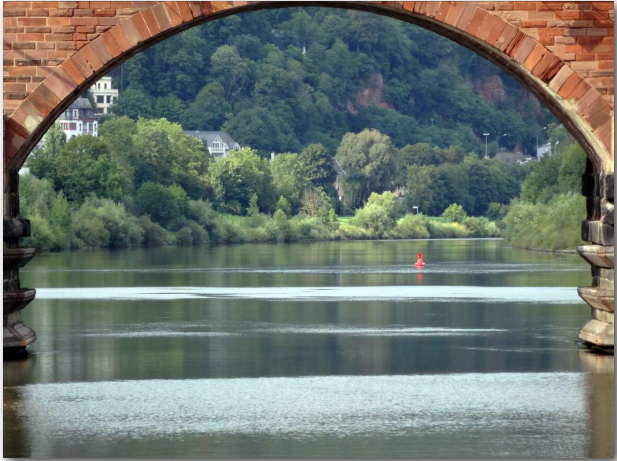 In this chapter, we will examine the structures of the major classes of biomolecules, with an eye to understanding how these structures relate to function.

As noted earlier, water is the most abundant molecule in cells, and provides the aqueous environment in which cellular chemistry happens. Dissolved in this water are ions including sodium, potassium and calcium. But the distinctiveness of biochemistry derives from the vast numbers of complex, large, carbon compounds, that are made by living cells.

You have probably learned that the major classes of biological molecules are proteins, nucleic acids, carbohydrates and lipids. The first three of these major groups are that are built as long polymers made up of smaller subunits or monomers, like strings of beads. The lipids, while not chains of monomers, also have smaller subunits that are assembled in various ways to make the lipid components of cells, including membranes. The chemical properties and three dimensional conformations of these molecules determine all the molecular interactions upon which life depends. Whether building structures within cells, transferring information, or catalyzing reactions, the activities of biomolecules are governed by their structures. The properties and shapes of macromolecules, in turn, depend on the subunits of which they are built. 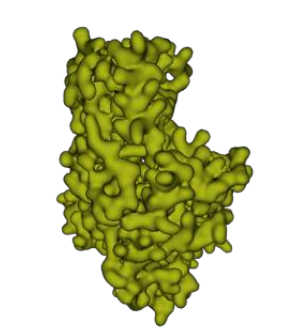 Interactive 2.1: The enzyme Hexokinase: as for all enzymes, the activity of hexokinase depends on its structure. Protein Database (PDB)

We will begin our more detailed examinations of biochemicals by considering proteins. Later we will return to consider the structures of the other biomolecules mentioned here.

a molecule containing a very large number of atoms, such as a protein, nucleic acid, or synthetic polymer