After the Civil War, the United States economy passed into an era of rapid industrialization. The term industrialization is used here to describe a process of development that reorganizes productive activities such that they conform to a machine logic, as opposed to a handicraft logic. That is, the economy becomes increasingly constituted by a series of interconnected machine processes. When we think of the United States undergoing industrialization we are really envisioning its economy becoming a large-scale machine, capable of churning out all of the goods required to sustain the community efficiently and to sustain the machine itself, through production of intermediate goods. When we think of the economy as industrializing we are actually considering a qualitative change in the economic system. To better understand what a qualitative change in the economic system entails, consider the following key features of an industrialized, machine process economy.

Large-scale technologies that make up the core of the economic system.

Particular combinations of technology incorporated into the economic system were massive in scale. For example, consider again the case of the railroads. We have previously discussed why railroads required administration from the managerial bodies of corporate entities capable of organizing the business over the scale and scope of its activities. The technology itself was massive – establishment of steam powered with a rail and car transportation system over vast geographical areas was quite literally the greatest engineering marvel that humans had achieved to date. With the railroads came the telegraph, which created the possibility for transnational and interregional rapid communication. Other hallmark technologies of an industrializing 19th century American economy include: electric light and power, streetcars, improvements in steel production, and petroleum refining. 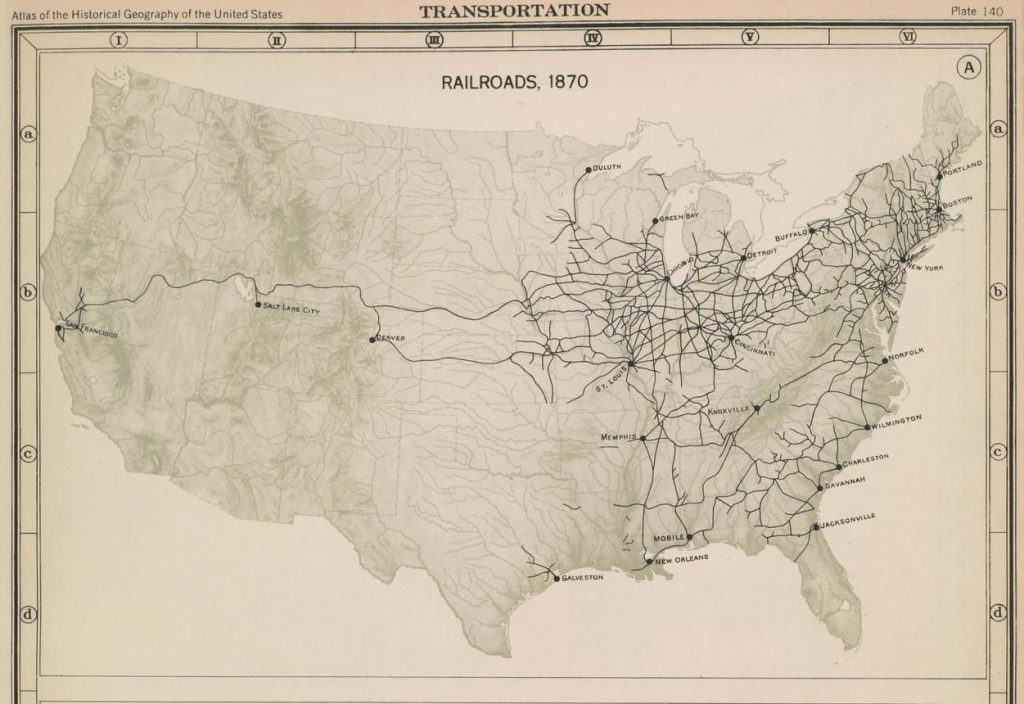 Figure 7. Atlas of the Historical Geography of the United States, Plate 140 by Charles O. Paullin. Curated by the Carnegie Institution of Science

Integrated chains of production that link markets and industries.

The largeness of the business enterprise implies a high degree of interconnectedness between different stages in the production of the social product. To illustrate our point, consider the generation and provisioning of electric power. We can envision a simplified model of electric generation by breaking the whole production process into four stages:

If you think about each of these stages of production occurring as a production process that occupies a different space geographically, then you begin to see how something like the  provisioning of electricity is really a network of interdependent production processes that establishes connections between different regions. Coal is mined in Pennsylvania, and then shipped to New York for use as fuel in the production of steam. A boiler and steam-powered electric generator is purchased from a firm in New York that is licensed to sell Edison patented systems. Edison’s generators are produced in upstate New York and require a steady flow of steel from Pennsylvania and copper from Michigan for ongoing production. And so on. Every single economic activity is the product of an orchestra of interconnected production processes. To function efficiently those interdependencies must be managed so that they they function as a whole machine. This is what we mean when we describe the economy as industrialized.