Introduction to the Rise of Big Business 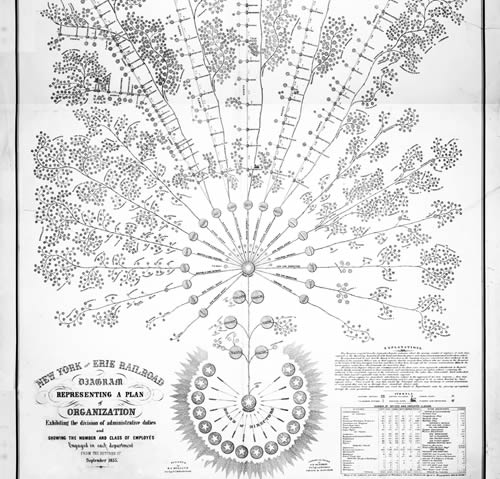 Introduction to the Rise of Big Business

As you will see in the next few chapters, heterodox economists take a very different approach to studying the modern business enterprise. In contrast to focusing on the neoclassical ideal of relatively small firms in perfectly competitive markets, heterodox economists start with the recognition that the modern business enterprise tends to be large. We may think of large firms as possessing differential advantage over their competitors and the ability to exert control over key moments throughout the production process. Finally, we choose to place big business at the center of our economic inquiry, because the large corporation possesses the power to act in ways that other agents cannot. In this regard, the Megacorp–as Post Keynesian economist Alfred Eichner call it–may be viewed as a social actor–that is, one who may act with institutional capacity.

What do we mean when we say that some persons act with institutional capacity? It is helpful to return briefly to the problem of institutions. In an earlier chapter on consumption we defined institutions as collectively shared habits of thought–of knowing, doing, and valuing.  The American institutional economist John R. Commons suggests that institutions result in shaping individual behavior by controlling, liberating and expanding individual action. Commons’ view of the relational effects that institutions exert on individual action facilitates examination of history as a process of cumulative causation. We wish to know how individuals interact with society as a whole, and how they may affect the systems as a whole in varying degrees of efficacy. And in turn, we wish to know how social structures constrain, shape and focus individual action.

It is important that we keep these concepts in mind as we study the history of big business. Without a clear view as to how individuals interact with one another and the system as a whole, it is difficult to situate the megacorp in history, instead relegating its emergence as one of technical inevitability. With these tools let us proceed with an overview of the history of big business.

The modern business enterprise has its roots in the early trade regimes of European nation states during the 17th and 18th centuries. 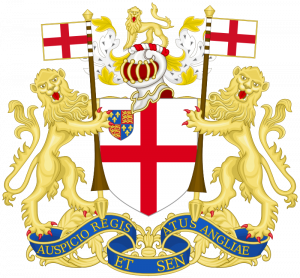 Corporations like the East India Company were granted special privileges by the political ruling establishment in order to guard against the uncertainties involved with long-distance trade – an inherently risky proposition. Such privileges are referred to in economic history as Crown Monopolies, by reference to their relationship with the monarchy. Crown monopolies belong to a class of restrictive trade practices that may be considered to be common to all capitalist markets. However, it is important to stress that the actual flavor that such market governance mechanisms embody depends upon the historical context in which we examine them. It is useful to draw comparisons between the joint-stock corporations that enjoyed crown monopolies, such as the East India Company, and modern corporations that benefit from other protections in accordance with modern market governance institutions, but we should exercise caution as some modern developments do not fit with early capitalist institutions.

Mercantilism is a term that economists use to describe a social provisioning process peculiar to Western European nation-states during the 17th and 18th centuries. Philosophers who thought and wrote about economic ideas believed that a strong nation-state was one that was able to accumulate more gold and silver than their contemporaries. Hence, the orientation for the economies of these monarchies was that of external trade. To effect this end, the monarch had to enable a fleet of merchant vessels that were capable of engaging in long-distance trade, often with costly and uncertain outcomes at the end of a long voyage. Merchant vessels and crew are costly endeavors – far beyond the capacity of any given individual to finance on a sustainable basis. Therefore, it was necessary to pool the funds of many investors vested in a single shipping enterprise. But, capitalists are easily spooked by the prospect of losses (early, proto-capitalists were no exception) and so the practice of granting special protections and privileges to investors pooling funds for shipping concerns facilitated and enabled the investment. It is important to note, also, that capitalists vested in joint-stock corporations for the purposes of long-distance trade were not random citizens. They were connected via kinship networks to the aristocracy.

Adam Smith’s magnum opus, An Inquiry into the Nature and Causes of the Wealth of Nations [1776], may be viewed as an attack on the political economy of mercantilism. Smith’s critique lies on the theory of value embodied in mercantilism. Smith observes that mercantilism was predicated upon a zero sum game. Enriching the welfare of a given nation-state meant that another had to lose relative shares of total economic value. Smith argues that production, not trade, was the wellspring of value. Productivity, not special privileges to extended members of the aristocracy, should be the end in view of any nation wishing to enrich itself. For Smith, productivity is enhanced through a greater elaboration of the division of labor and extension of the market in society. Restrictive trade practices only stymied this development, Smith believed. 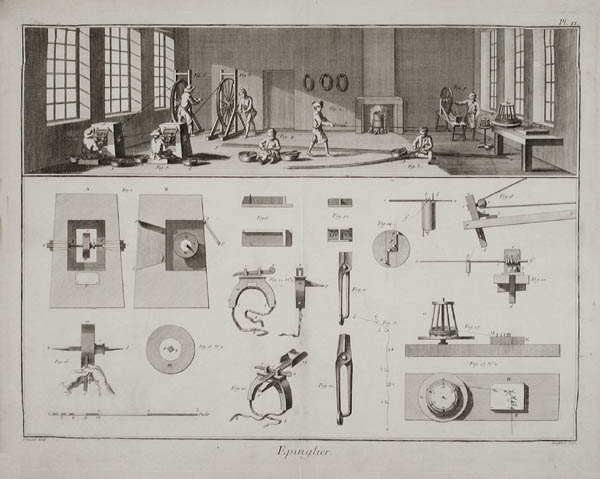 Despite Smith’s protestations market governance institutions that result in special privileges for specific firms remain a commonplace in capitalist society.