Introduction to Money and the Theory of the Firm 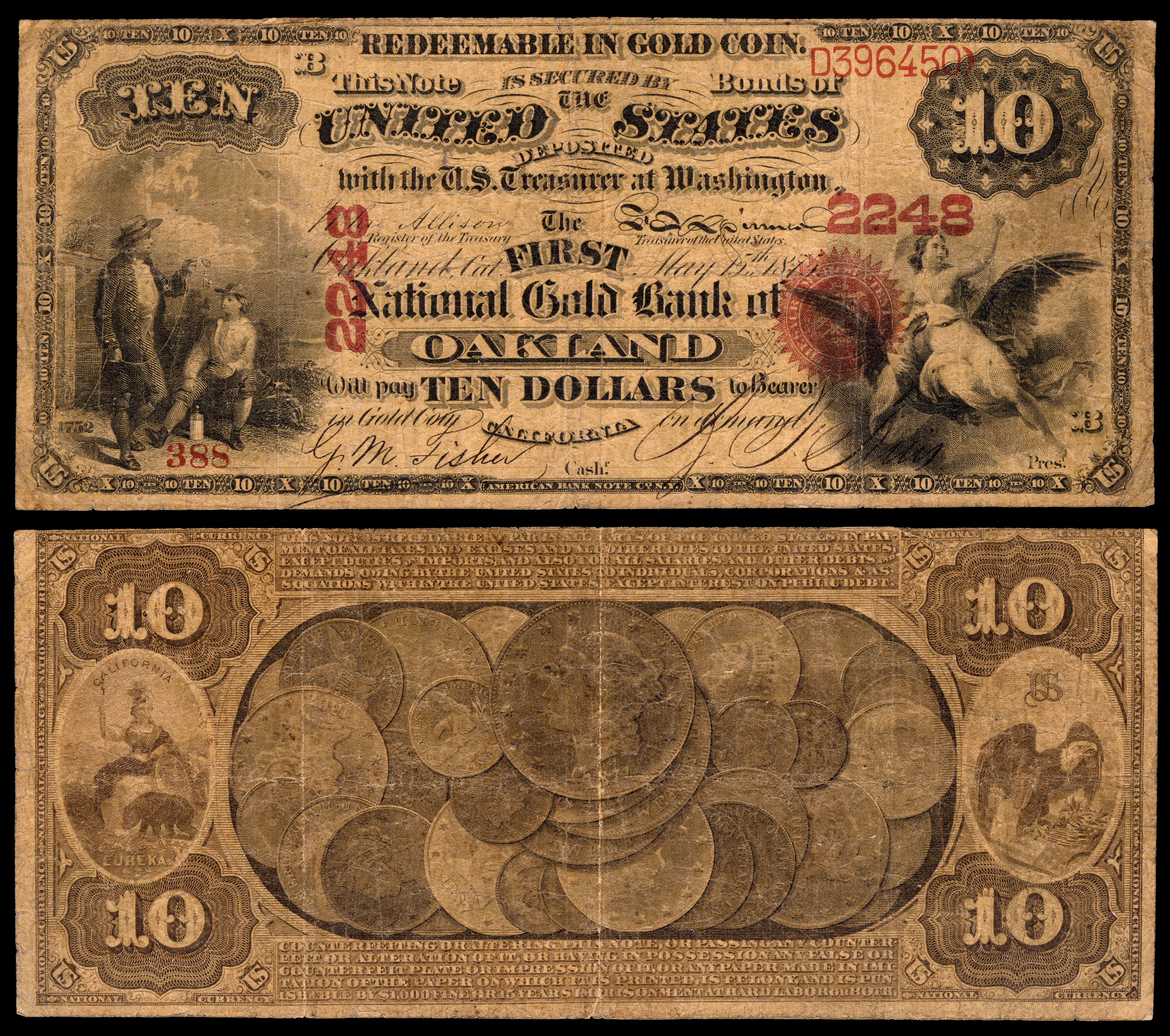 In this chapter you will learn about:

The standard approach, taken in neoclassical texts, to describe the firm’s role in the economy is to ascribe a coordinating function: the firm optimally selects the inputs of labor and capital to efficiently produce output for the market.   This functional interpretation (1) of the firm allows the neoclassical economist to maintain the same level of simplicity, or abstraction achieved in consumer theory. This approach limits the scope of value determination to commodity market exchanges, as seen in Chapter XX (The Role of Value(s) in the Economics Discipline).  In this chapter, we investigate how this abstract methodology of modeling the economy influences our understanding of money.

Understanding the limitation of money in the neoclassical framework will be achieved in three steps.  First, the story of money will be told from the neoclassical perspective.  In telling this story, we will discover that the neoclassical economist relegates money to a secondary role in economic activity.  The neoclassical presentation describes money as a commodity that facilitates the exchange of other commodities.  This secondary role for money allows the neoclassical economist to continue to apply, what we will define as real analysis.  After our neoclassical story is completed, a second story of money will be told.  This story is guided, not by theory, but by history, and will help us to understand money’s true origins. In applying a historical and institutional methodology, we will see that money is much more critical to economic activity than neoclassical economists suppose.  Money is special, because of how it can be used, and who is able to produce it.  In the next section, the historical understanding of money not as a commodity, but as a social relation will break down the traditional perspective of a strict duality between the state and the market.  This is accomplished through an analysis of or economy not as a barter system, but as a monetary production economy that operates within the constraints of the legal and institutional framework of a money hierarchy.

The final section extends our understanding of the monetary production economy by examining local currency systems.  Local currency systems are emerging across the world in communities that have been abandoned by mainstream economic policies.  These local money systems are supporting single mothers, helping children go to school, cleaning up streets and neighborhoods, and reducing waste.  By comparing the monopoly issuing authority of the United States and these micro currency systems, the coordinating function of money in economic activity will become clear.  Geoffrey Ingham once argued that money is our most powerful and underemployed social technology[1].  This chapter will help you to understand why.

[1] This insight is drawn from Geoffery Ingham’s contribution to John Smithin’s 2001 edited volume, What is Money?.

Introduction to Money and the Theory of the Firm Copyright © 2020 by Rice University; Dean, Elardo, Green, Wilson, Berger. All Rights Reserved.