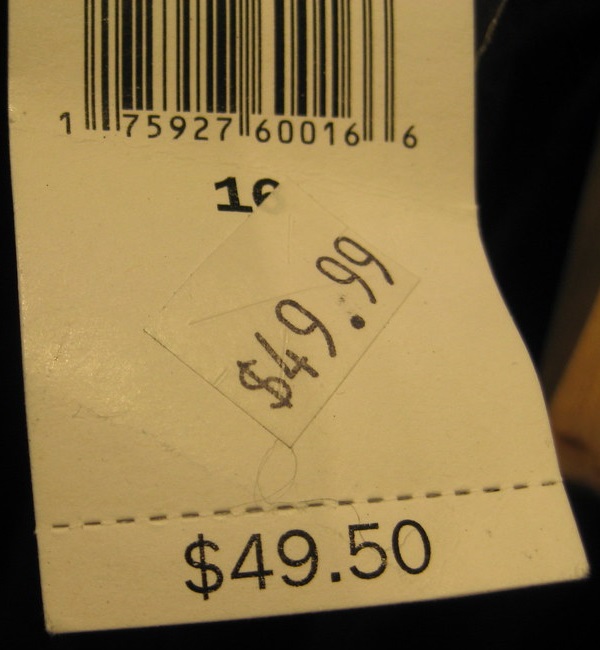 When we looked at percents in a previous module, we focused on finding the amount. In this module, we will learn how to find the percentage rate and the base.

We can translate from words into algebra.

-point quiz. To figure out your grade as a percent, you need to answer the question “

?” We can translate this sentence into the equation

Be aware that this method gives us the answer in decimal form and we must move the decimal point to convert the answer to a percent.

Also, if the instructions don’t explicitly tell you how to round your answer, use your best judgment: to the nearest whole percent or nearest tenth of a percent, to two or three significant figures, etc.

Solving Percent Problems: Finding the Base

cash rewards for the amount you charge on your credit card. If you want to earn $

in cash rewards, how much do you need to charge on your card? To figure this out, you need to answer the question “

of what number?” We can translate this into the equation

of what number is

Recall that a percent is a ratio, a fraction out of

. Instead of translating word for word as we have just been doing, we can set up a proportion with the percentage rate over

. Because the base is the original amount, it corresponds to

of what number is

Now that we have looked at both methods, you are free to use whichever method you prefer: percent equations or proportions.

tip will be added to a dinner that cost $

. What is the amount of the tip?

10. The University of Oregon women’s basketball team made

three-points shots they attempted during a game against UNC. What percent of their three-point shots did the team make?

of the people surveyed answered “yes” to a poll question. If

people answered “yes”, how many people were surveyed altogether?

When a quantity changes, it is often useful to know by what percent it changed. If the price of a candy bar is increased by

cents, you might be annoyed because it’s it’s a relatively large percentage of the original price. If the price of a car is increased by

cents, though, you wouldn’t care because it’s such a small percentage of the original price.

To find the percent of increase:

Notice that we always use the original number for the base, the number that occurred earlier in time. In the case of a percent increase, this is the smaller of the two numbers.

12. The price of a candy bar increased from $

. By what percent did the price increase?

. The estimated population in 2019 was

. Find the percent of increase in the population.[1]

Finding the percent decrease in a number is very similar.

To find the percent of decrease:

Again, we always use the original number for the base, the number that occurred earlier in time. For a percent decrease, this is the larger of the two numbers.

14. During a sale, the price of a candy bar was reduced from $

. By what percent did the price decrease?

15. The number of students enrolled at Clackamas Community College decreased from

in Summer 2020. Find the percent of decrease in enrollment.

In an earlier module, we said that a measurement will always include some error, no matter how carefully we measure. It can be helpful to consider the size of the error relative to the size of what is being measured. As we saw in the examples above, a difference of

The expected outcome is what the number would be in a perfect world. If a window screen is supposed to be exactly

To find the relative error:

16. A window screen is measured to be

inches wide instead of the advertised

inches. Determine the relative error, rounded to the nearest tenth of a percent.

17. The contents of a box of cereal are supposed to weigh

ounces, but they are measured at

ounces. Determine the relative error, rounded to the nearest tenth of a percent. 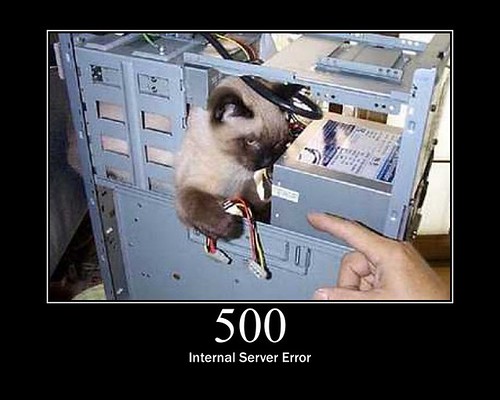 The tolerance is the maximum amount that a measurement is allowed to differ from the expected outcome. For example, the U.S. Mint needs its coins to have a consistent size and weight so that they will work in vending machines. A dime (10 cents) weighs

grams, with a tolerance of

grams.[2] This tells us that the minimum acceptable weight is

grams, and the maximum acceptable weight is

grams. A dime with a weight outside of the range 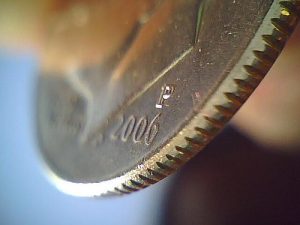 grams with a tolerance of

19. Determine the relative error of a nickel that weighs

grams with a tolerance of

21. Determine the relative error of a quarter that weighs