A fraction describes equal parts of a whole:

The month of April had

as an equivalent fraction with a denominator of

as an equivalent fraction with a denominator of

Many fractions can be simplified, or reduced. Here are four special cases.
Simplify each fraction, if possible.

A fraction is completely reduced, or in simplest form, or in lowest terms, when the numerator and denominator have no common factors other than

. To reduce a fraction, divide the numerator and denominator by the same number.
Reduce each fraction to simplest form.

To multiply fractions, multiply the numerators and multiply the denominators straight across. If possible, simplify your answer.

Multiply each pair of numbers. Be sure that each answer is in simplest form.

To find a fraction of a number, multiply.

15. To pass his workplace training, Nathan must correctly answer at least

questions. How many questions must he answer correctly to pass the training?

To divide by a fraction, multiply by the reciprocal of the second number. (Flip the second fraction upside-down.)

Divide. Be sure that each answer is in simplest form.

18. Suppose you need to measure

cups of flour, but the only scoop you can find is

cup. How many scoops of flour will you need?

If two fractions have the same denominator, we can simply compare their numerators.

If two fractions have different denominators, we can rewrite them with a common denominator and then compare their numerators. 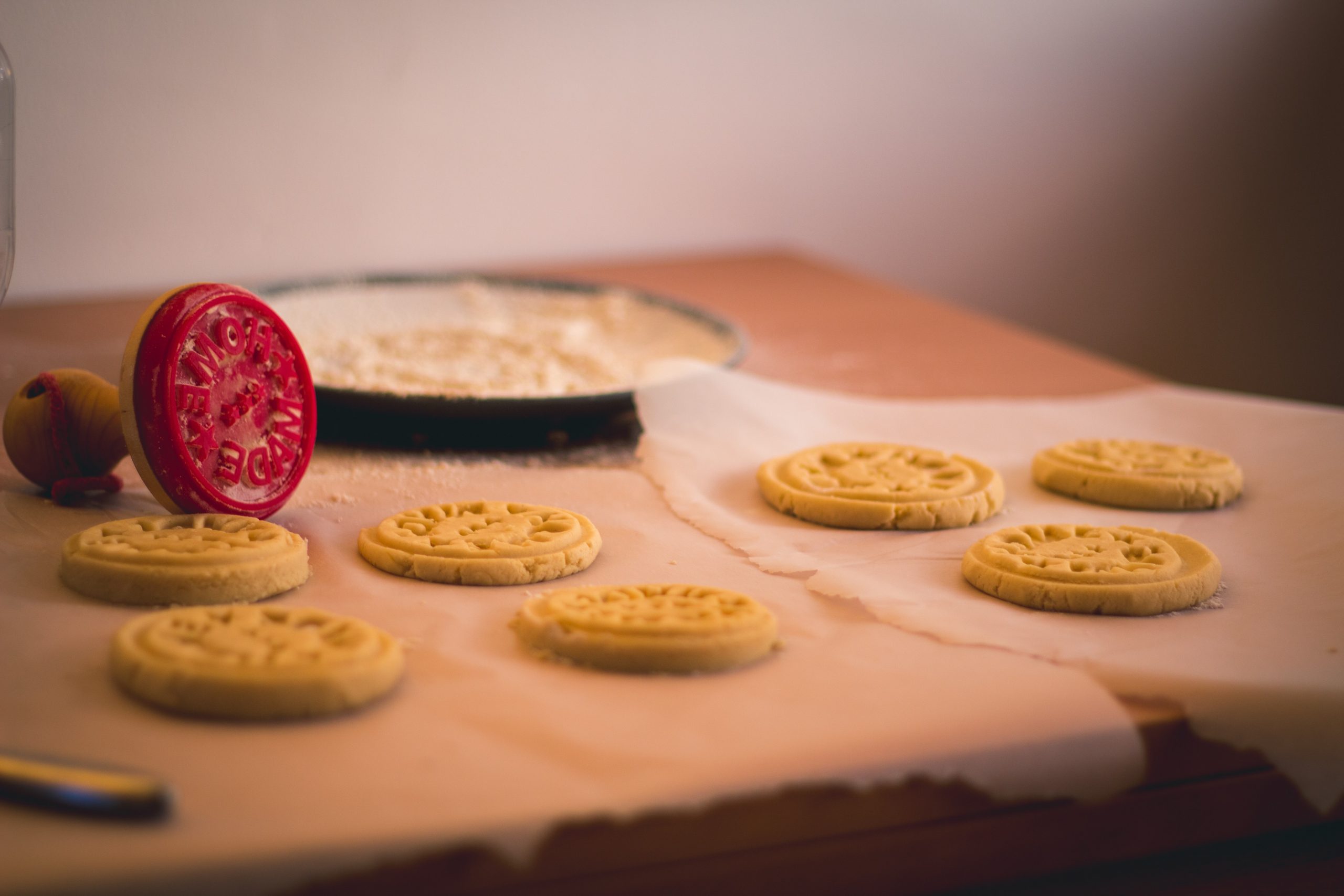 of a pizza. Mack ate

of a pizza. Stacy ate

22. What is the combined thickness of the two sheets?

23. What is the difference in thickness of the two sheets of plywood?

of her monthly income for food and

of her monthly income for rent.

24. What fraction of her monthly income does she budget for these two expenses combined?

25. What fraction more of her monthly income does she budget for her rent than for her food?

To write a fraction as a decimal, divide the numerator by the denominator.

A decimal that ends (eventually has a remainder of

) is called a terminating decimal. Fun fact: If the denominator of a fraction has no prime factors other than

‘s, the decimal will terminate. Also, the fraction can be built up to have a denominator of

Write each fraction as a decimal.

A decimal that continues a pattern of digits is called a repeating decimal. We can represent the repeating digits by using either an overbar or ellipsis (three dots)…

Write each fraction as a decimal.

A mixed number represents a sum. For example,

To write a mixed number as an improper fraction:

Rewrite each mixed number as an improper fraction.

To write an improper fraction as a mixed number:

Rewrite each improper fraction as a mixed number.

cups of water will be divided equally into

jars. How much water will go into each jar?