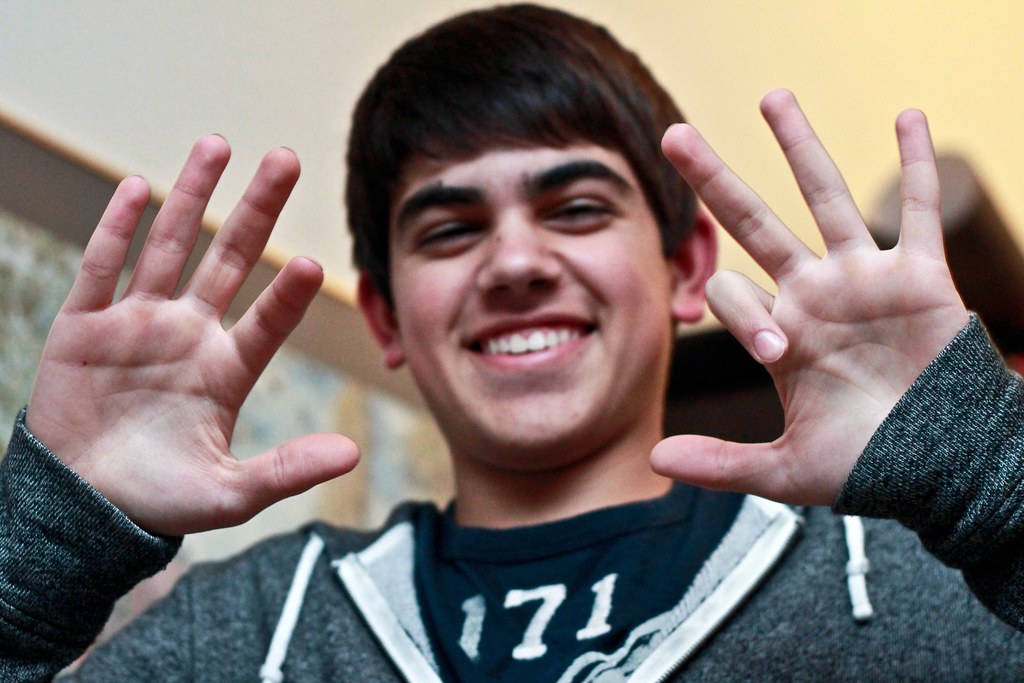 Decimal notation is based on powers of

is one thousandth, and so on.

Before you add or subtract decimals, you must line up the decimal points.

Add each pair of numbers.

When subtracting, you may need to add zeros to the first number so you can borrow correctly.

Subtract each pair of numbers.

Note: You do NOT need to line up the decimal points when you are multiplying.

Multiply each pair of numbers.

hours at a pay rate of $

per hour. How much did she earn in total?

divisor = quotient. When this is written with a long division symbol, the dividend is inside the symbol, the divisor is on the left, and the quotient is the answer we create on top.

To divide by a decimal:

Divide each pair of numbers.

It is often necessary to round a number to a specified place value. We will discuss this in much more depth in a future module, but let’s practice rounding now.

Round each number to the indicated place value.

If a decimal answer goes on and on, it may be practical to round it off.

gallons of gas. How many miles per gallon did his car get? Round your result to the nearest tenth.