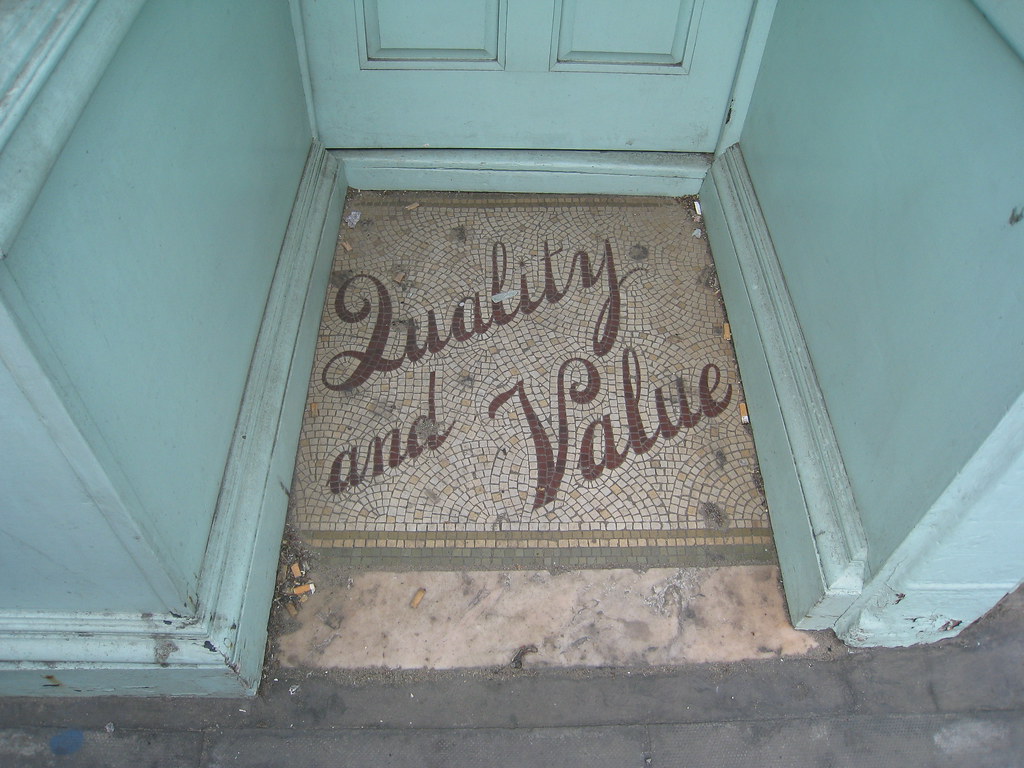 The absolute value of a number is its distance from

. You can think of it as the size of a number without identifying it as positive or negative. Numbers with the same absolute value but different signs, such as

, are called opposites. The absolute value of

, and the absolute value of

We use a pair of straight vertical bars to indicate absolute value; for example,

9. The temperature at noon on a chilly Monday was

°F. By the next day at noon, the temperature had risen

°F. What was the temperature at noon on Tuesday?

If an expression consists of only additions, we can break the rules for order of operations and add the numbers in whatever order we choose.

Evaluate each expression using any shortcuts that you notice.

The image below shows part of a paystub in which an $

payment needed to be made, but the payroll folks wanted to track the payment in the deductions category. Of course, a positive number in the deductions will subtract money away from the paycheck. Here, though, a deduction of negative

dollars has the effect of adding

dollars to the paycheck. Subtracting a negative amount is equivalent to adding a positive amount. 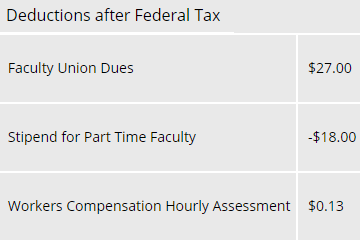 To subtract two signed numbers, we add the first number to the opposite of the second number.

20. One day in February, the temperature in Portland, Oregon is

°F, and the temperature in Portland, Maine is

°F. What is the difference in temperature? 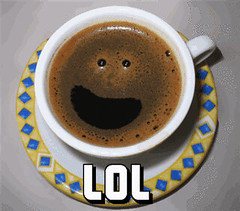 dollars on a coffee every day. We could represent spending 3 dollars as a negative number,

dollars. Over the course of a

-day work week, you would spend

dollars, which we could represent as

dollars. This shows that

If two numbers with opposite signs are multiplied, the product is negative.

Going back to our coffee example, we saw that

. Therefore, the opposite of

is the opposite of

If two numbers with the same sign are multiplied, the product is positive.

WARNING! These rules are different from the rules for addition; be careful not to mix them up.

Recall that an exponent represents a repeated multiplication. Let’s see what happens when we raise a negative number to an exponent.

Let’s go back to the coffee example we saw earlier:

. We can rewrite this fact using division and see that

Go ahead and check those last three exercises with a calculator. Any surprises?

0 divided by another number is 0.
A number divided by 0 is undefined, or not a real number.

Here’s a quick explanation of why

can’t be a real number. Suppose that there is a mystery number, which we’ll call

. Then we can rewrite this division as a related multiplication,

times any number is

, the left side of this equation is

, and we get the result that

, which doesn’t make sense. Therefore, there is no such number

cannot be a real number.

Order of Operations with Negative Numbers

P: Work inside of parentheses or grouping symbols, following the order PEMDAS as necessary.

MD: Perform multiplications and divisions from left to right.

AS: Perform additions and subtractions from left to right.

Let’s finish up this module with some order of operations practice.

Evaluate each expression using the order of operations.