Once dietary lipids are digested in the gastrointestinal tract and absorbed from the small intestine, they need to be transported around the body so they can be utilized by cells or stored for later use. Once again, the fact that lipids aren’t water-soluble means that they need some help getting around the watery environment of the body. Let’s take a look at how this works.

Lipoproteins Transport Lipids Around the Body

are transport vehicles for moving water-insoluble lipids around the body. There are different types of lipoproteins that do different jobs. However, all are made up of the same four basic components: cholesterol, triglycerides, phospholipids, and proteins.

The interior of a lipoprotein—called the lipid core—carries the triglycerides and cholesterol esters, both of which are insoluble in water. are cholesterol molecules with a fatty acid attached. The exterior of lipoproteins—called the surface coat—is made up of components that are at least partially soluble in water: proteins (called ), phospholipids, and unesterified cholesterol. The phospholipids are oriented so that their water-soluble heads are pointed to the exterior, and their fat-soluble tails are pointed towards the interior of the lipoprotein. Apoliproteins are similarly amphipathic (soluble in both fat and water), a property that makes them useful for aiding in the transport of lipids in the blood.

Figure 5.24. Basic structure of all lipoproteins. Note the orientation of phospholipids on the surface coat. 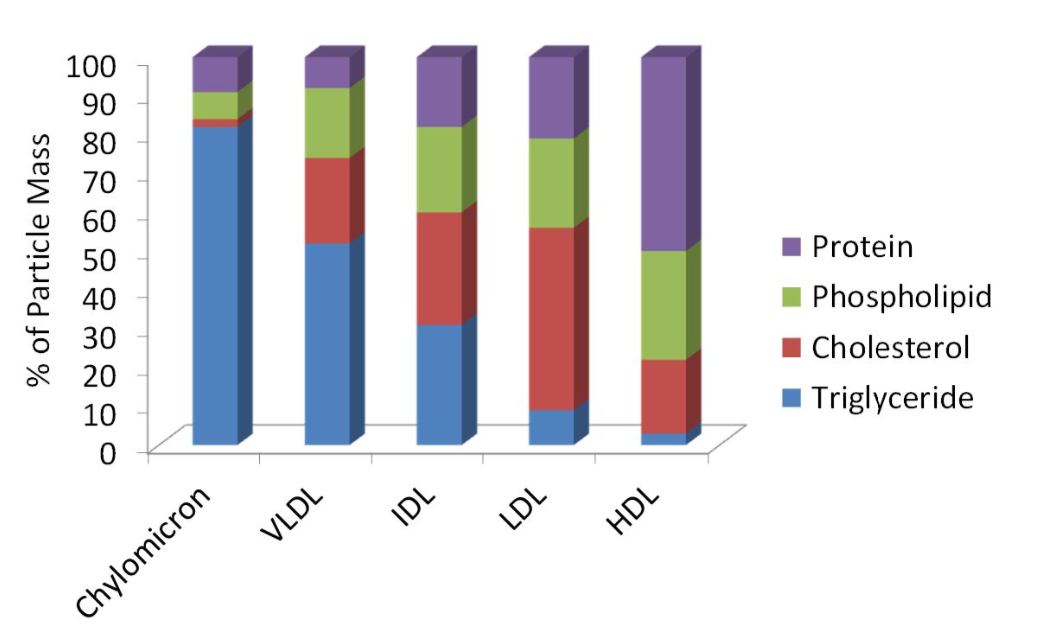 Figure 5.25. Comparison of composition of lipoproteins.

Chylomicrons Deliver Lipids to Cells for Utilization and Storage

On the previous page, we learned that chylomicrons are formed in the cells of the small intestine, absorbed into the lymph vessels, and then eventually delivered into the bloodstream. The job of chylomicrons is to deliver triglycerides (originating from digested food) to the cells of the body, where they can be used as an energy source or stored in adipose tissue for future use. 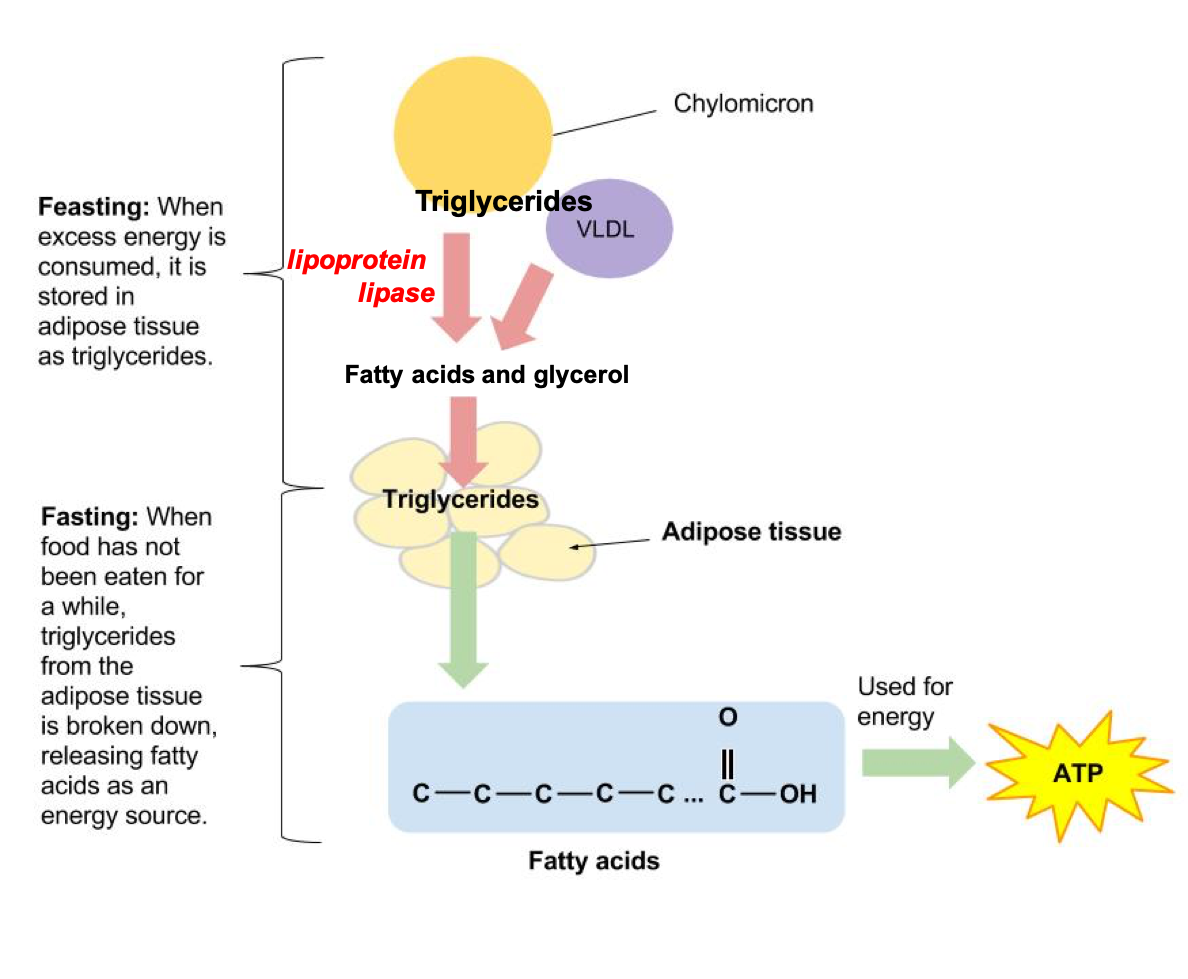 Figure 5.26. Triglycerides in chylomicrons and VLDL are broken down by lipoprotein lipase so that fatty acids and glycerol can be used for energy—or stored for later—in cells.

As triglycerides are removed from the chylomicrons, they become smaller. These chylomicron remnants travel to the liver, where they’re disassembled.

Lipid Transport from the Liver

The contents of chylomicron remnants, as well as other lipids in the liver, are incorporated into another type of lipoprotein called . Similar to chylomicrons, the main job of VLDL is delivering triglycerides to the body’s cells, and lipoprotein lipase again helps to break down the triglycerides so that they can enter cells (Figure 5.27).

As triglycerides are removed from VLDL, they get smaller and more dense, because they now contain relatively more protein compared to triglycerides. They become and eventually . The main job of LDL is to deliver cholesterol to the body’s cells. Cholesterol has many roles around the body, so this is an important job. However, too much LDL can increase a person’s risk of cardiovascular disease, as we’ll discuss below.

are made in the liver and gastrointestinal tract. They’re mostly made up of protein, so they’re very dense. Their job is to pick up cholesterol from the body’s cells and return it to the liver for disposal. 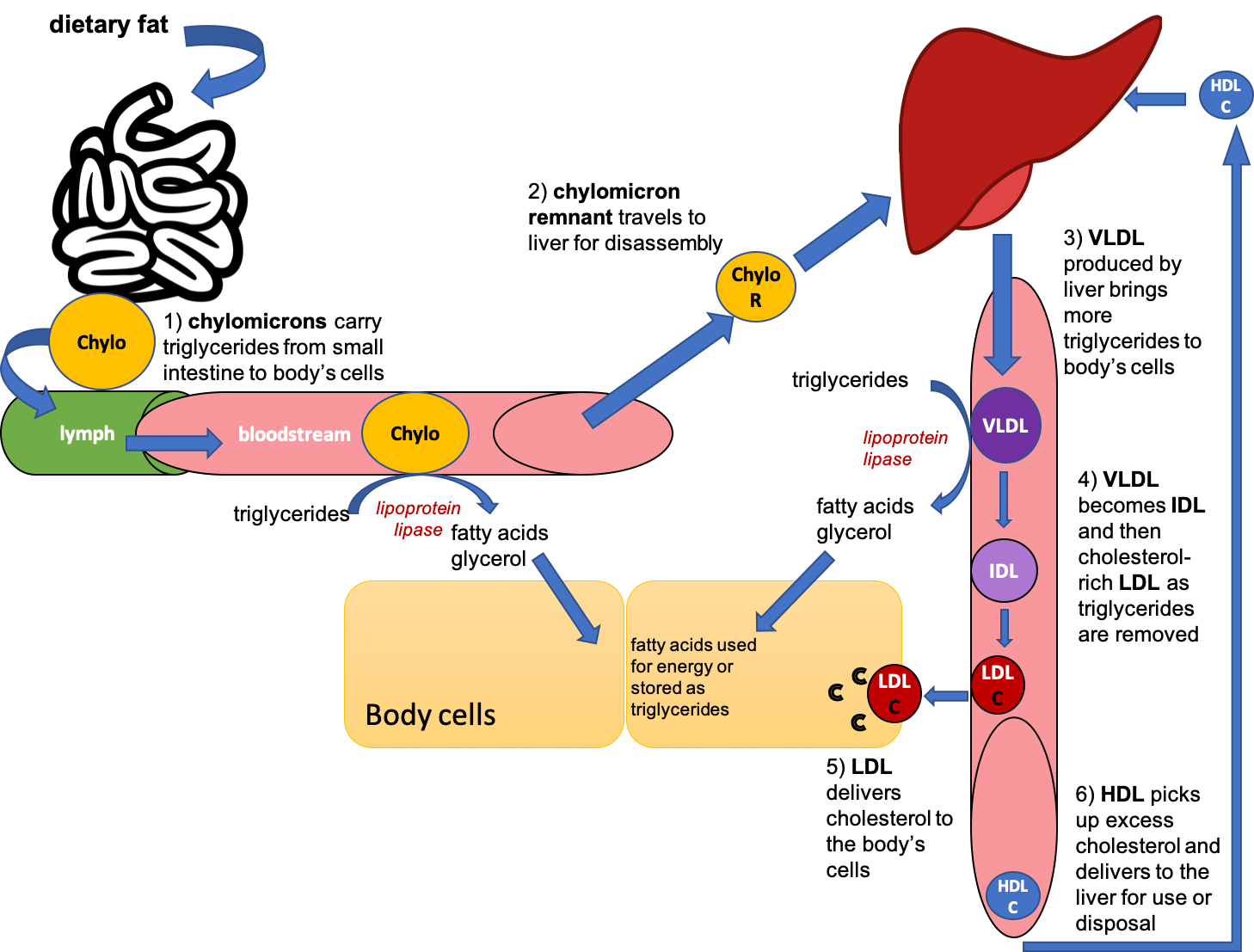 Figure 5.27. Overview of lipoprotein functions in the body.

Does Eating a Higher Fat Diet Mean You Will Store More Fat?

No. How much fat a person stores depends on how many calories they consume relative to how many calories they need to fuel their body. If they consume more calories than needed to meet their body’s daily needs—whether those calories come from dietary fat, carbohydrate, or protein—then they’ll store most of the excess calories in the form of fat in adipose tissue. If they consume a high-fat diet but not excess calories, then they’ll utilize that fat to generate ATP for energy. That said, remember that fat is more calorically dense (9 kilocalories per gram) than protein or carbohydrates (both 4 kcal/g), so if you eat a high-fat diet, you may need to eat smaller portions. And, as we’ll discuss later in this unit, there are good reasons to watch the type of fats that you eat, because of the relationship between dietary fat intake and risk of developing cardiovascular disease.

A person’s blood cholesterol numbers can be one indicator of their risk of developing cardiovascular disease. This is a standard blood test, also called a , that reports total cholesterol, LDL, HDL, and triglycerides. When doctors assess a person’s risk of cardiovascular disease, they consider these numbers—along with other risk factors like family history, smoking, diabetes, and high blood pressure—in determining their recommendations for lifestyle changes (such as improving diet and getting more exercise) or prescribing medications.

What’s so bad about LDL? If there’s too much LDL in the blood, it can become lodged in arterial walls and contribute to the development of atherosclerosis, when fatty plaques thicken the walls of arteries and reduce the flow of blood (and therefore oxygen and nutrients). Atherosclerosis can lead to a number of problems, including the following:

If a broken piece of plaque or a blood clot completely blocks an artery supplying the brain or the heart, it can cause a stroke or a heart attack, respectively. If you have high LDL cholesterol, then making changes like exercising more, eating less saturated fat, and stopping smoking (if applicable) can help lower it. Sometimes medications are also necessary to keep LDL in check. 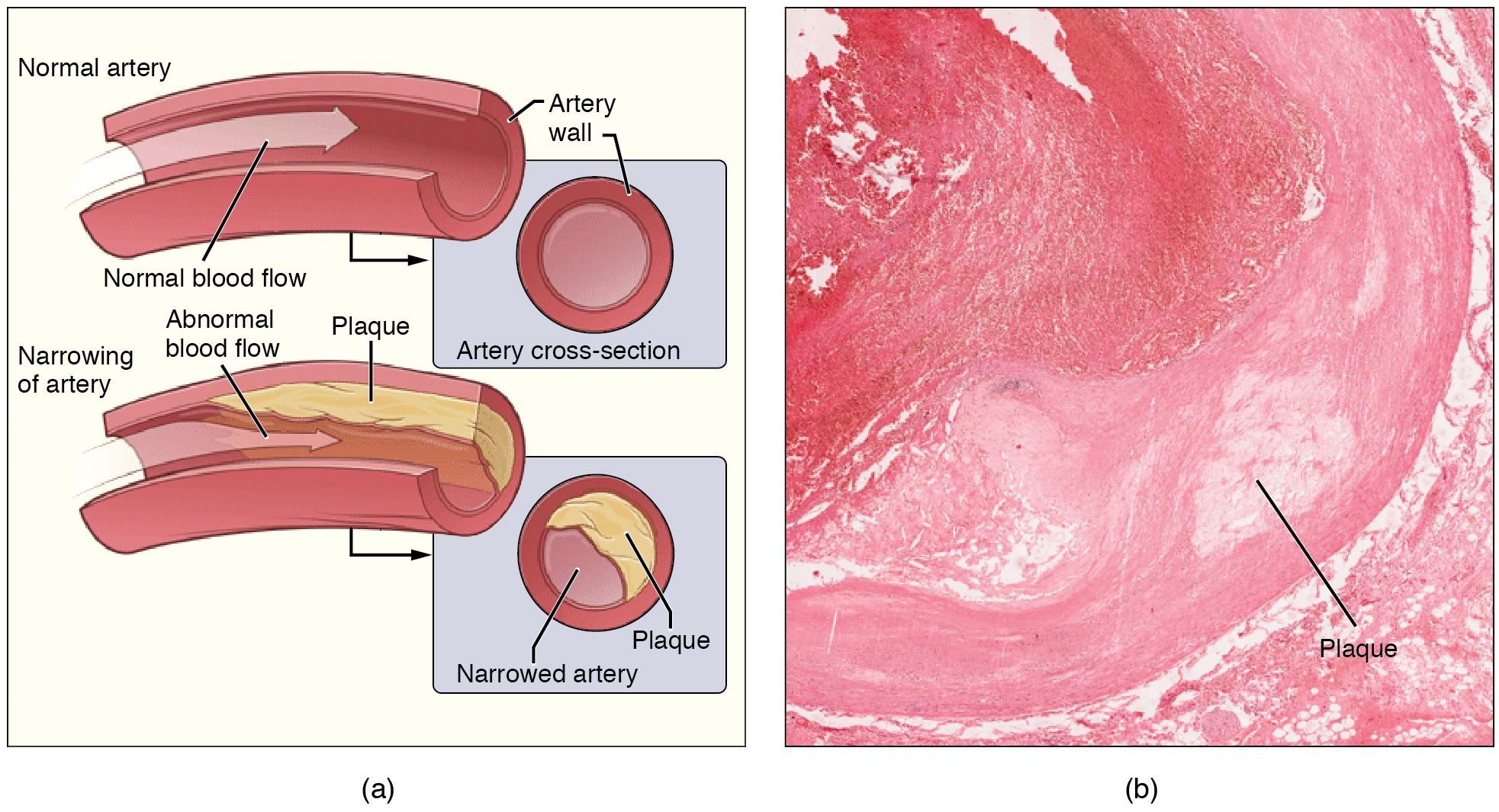 Fig. 5.28. Atherosclerosis. (a) Atherosclerosis can result from plaques formed by the buildup of fatty, calcified deposits in an artery. (b) Plaques can also take other forms, as shown in this micrograph of a coronary artery that has a buildup of connective tissue within the artery wall. LM × 40. (Micrograph provided by the Regents of University of Michigan Medical School © 2012)

Physicians sometimes run additional blood tests to measure the LDL particle size and the number of LDL particles. The standard LDL test measures the total amount of cholesterol that is carried by LDL, but the reality is that LDL comes in a range of sizes, and small LDL particles are more strongly associated with the risk of atherosclerosis and cardiovascular disease than large LDL particles. For two people with the same total LDL cholesterol measurement, a person with more small particles will have a greater number of LDL particles circulating and a higher risk of developing heart disease. A person with more large LDL particles will have fewer particles overall and a lower risk of developing heart disease. Measuring particle size is not recommended for all patients because of the cost of the test and the fact that it rarely changes treatment course or improves outcomes. However, it can be useful in patients with diabetes or insulin resistance, as they tend to have more small LDL particles, which may call for using medications sooner or in higher doses.

Transport vehicles for moving water-insoluble lipids around the body.

Cholesterol molecules with a fatty acid attached; part of the structure of lipoproteins.

Found on the surface of lipoproteins; both fat- and water-soluble.

An enzyme that sits on the surface of cells that line the blood vessels; it breaks down triglycerides, allowing fatty acids and glycerol to enter nearby cells.

A type of lipoprotein that is made in the liver and delivers triglycerides to the body’s cells.

A type of lipoprotein that is created as triglycerides are removed from VLDL.

A type of lipoprotein that delivers cholesterol to the body’s cells; sometimes called “bad cholesterol,” because high blood LDL is a risk factor for atherosclerosis.

A type of lipoprotein that picks up cholesterol from the body’s cells and returns it to the liver for disposal; sometimes called “good cholesterol,” because high blood levels are associated with a lower risk of cardiovascular disease.