Life is extraordinarily complex. That’s true whether you’re considering something as seemingly simple as a blade of grass or as obviously complicated as the human body. However, zooming in to look at the most basic elements of living things—from atoms to molecules to cells—we can start to see similarities and patterns that help us make sense of this complexity. And as we consider biological processes, such as photosynthesis, digestion, and metabolism, we also see how these processes fit together. Plants use photosynthesis to capture energy from the sun. Animals, humans included, eat the plants (or other animals that ate the plants) and use the processes of digestion and metabolism to utilize the energy they contain. In the process of energy metabolism, animals breathe out carbon dioxide, which is then used by plants for photosynthesis. It’s truly a circle of life! 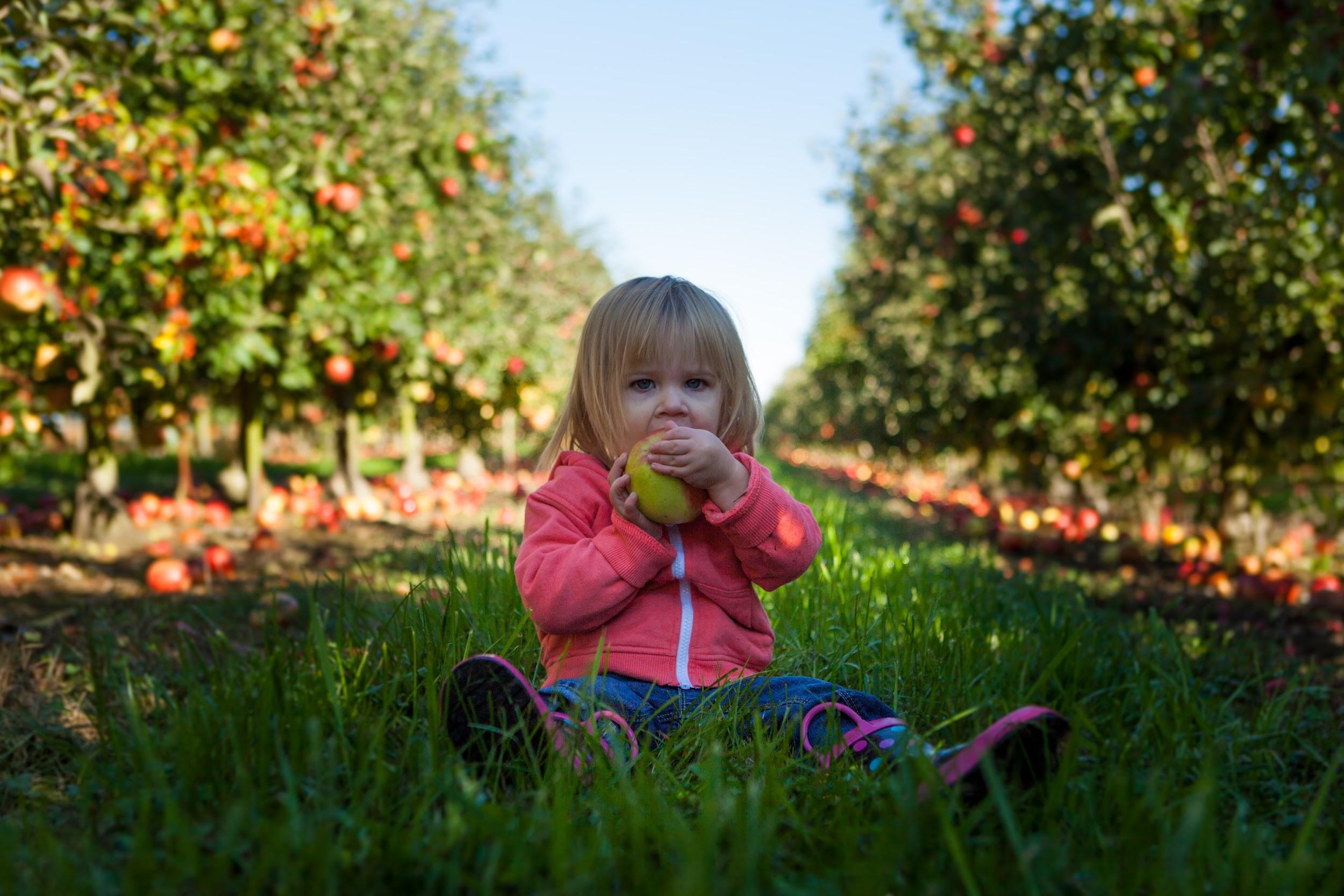 In this unit, we’ll also zero in on the digestive system. While all organ systems relate to nutrition in some way, the digestive system takes center stage as the site of food processing and nutrient extraction. And while it usually functions as an efficient and coordinated system, we’ll also consider some common ways that it can go awry, resulting in disorders and discomforts of the digestive tract or adverse reactions to certain foods.